1st and 2nd round: selected candidates

By Adele Bernengo15 September 2021No Comments

After two days, the twenty candidates of the 57th Competition are now down to eight.

Candidates presented in random order for the semi-finals

The main innovation announced this year was the absence of eliminations after the first round.
Thus, all the candidates were able to compete in the first two rounds of the Competition, allowing the jury to hear them in two very different repertoires: excerpts from Joseph Hayden’s Symphonies No. 90 and No. 103 for the first round (Monday 13 September), and excerpts from Francis Poulenc’s Sinfonietta for the second round (Tuesday 14 September).

Rendezvous for the semi-finals

The eight candidates have an appointment tomorrow, Wednesday 15 September, for the semi-finals with the Orchestre national de Lyon (which is taking over from the Orchestre Victor Hugo Franche-Comté) 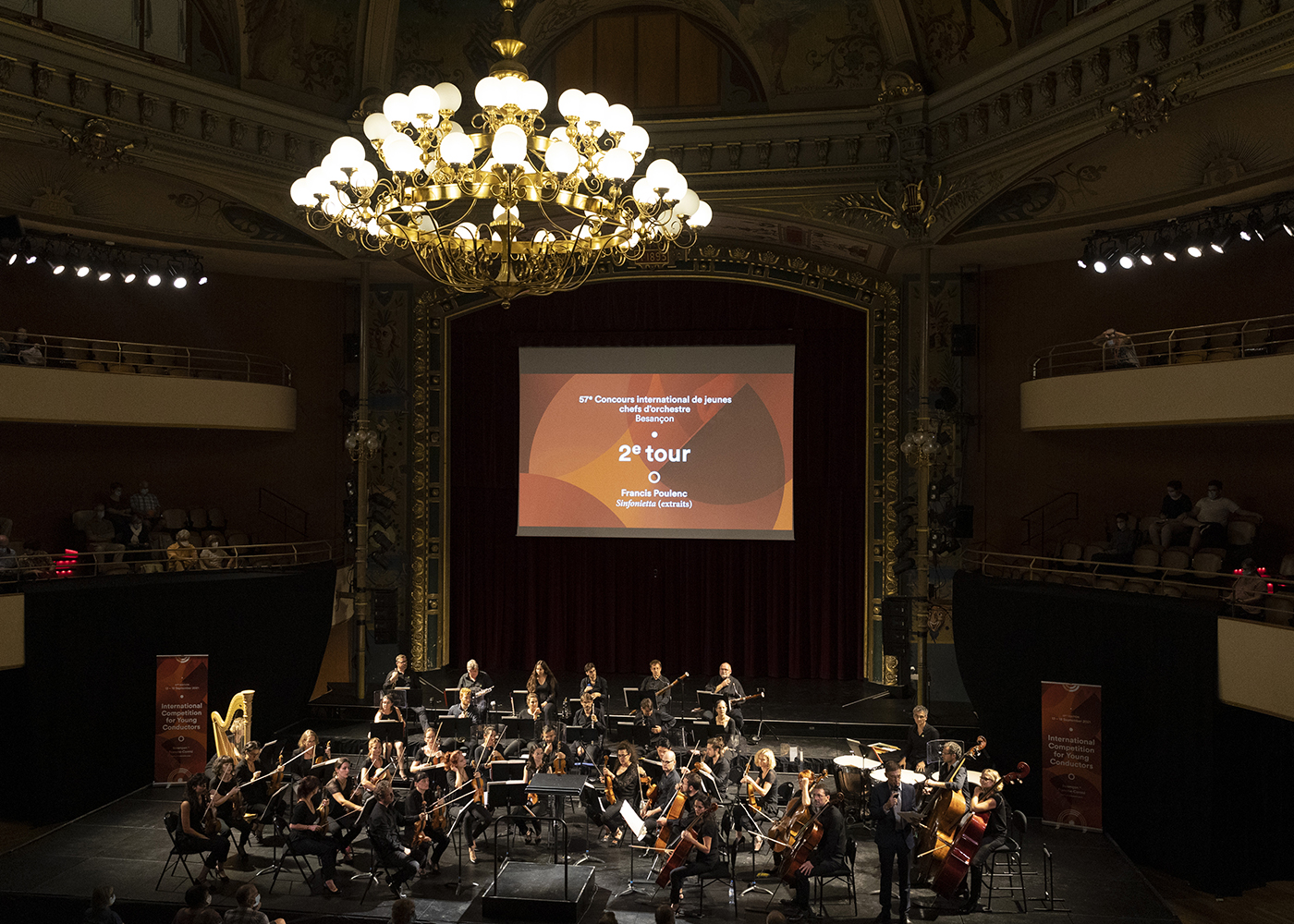 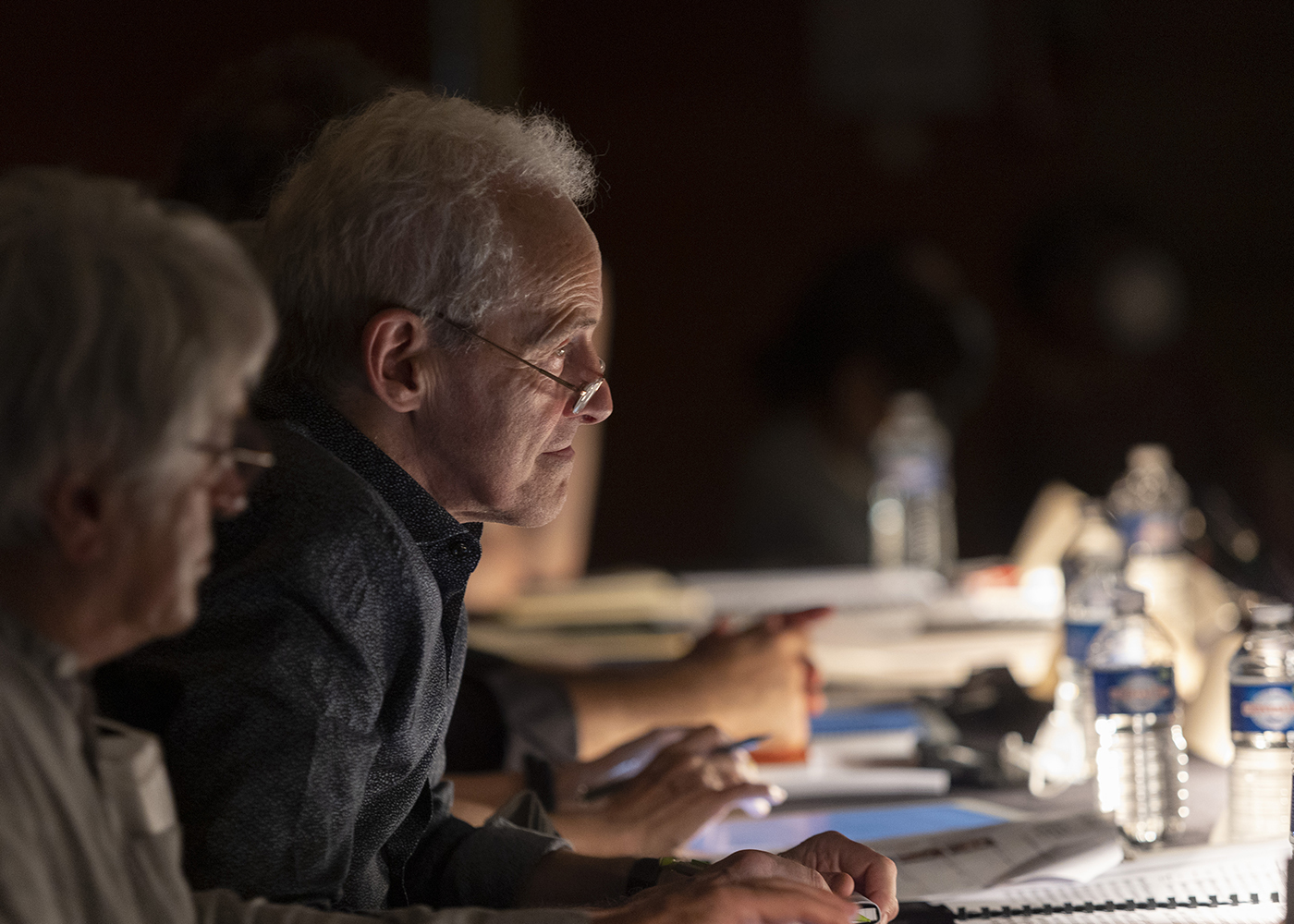