« There are places where music fits naturally into the scenery, Besançon is one of those ».

Founded in 1948, the Besançon Festival is one of France’s oldest and most prestigious music festivals. Open to recitals and chamber music, symphonic repertoire nevertheless embodies the true spirit of the festival, drawing great conductors such as: Cluytens, Schuricht, Markevitch, Kubelik, Maazel, Dutoit…, to name but a few.

This image was bolstered in 1951 with the International Competition for Young Conductors which quickly established itself as the most prestigious event of its kind. Indeed, the Besançon Prize offered Gerd Albrecht, Seiji Ozawa, Michel Plasson, Zdenek Macal, Sylvain Cambreling, and Yutako Sado their first opening on the international scene.

In addition, the Festival has always been an essential conduit for the creation and dissemination of modern music. It has developed an ambitious resident composer project within Franche-Comté, backed by a number of local partners including broadcasting and educational establishments in Besançon and the greater region.

The Festival is also actively pursuing a strategy of music for the masses with a rich programme of world music and educational initiatives for school children and for those housed in other institutions. 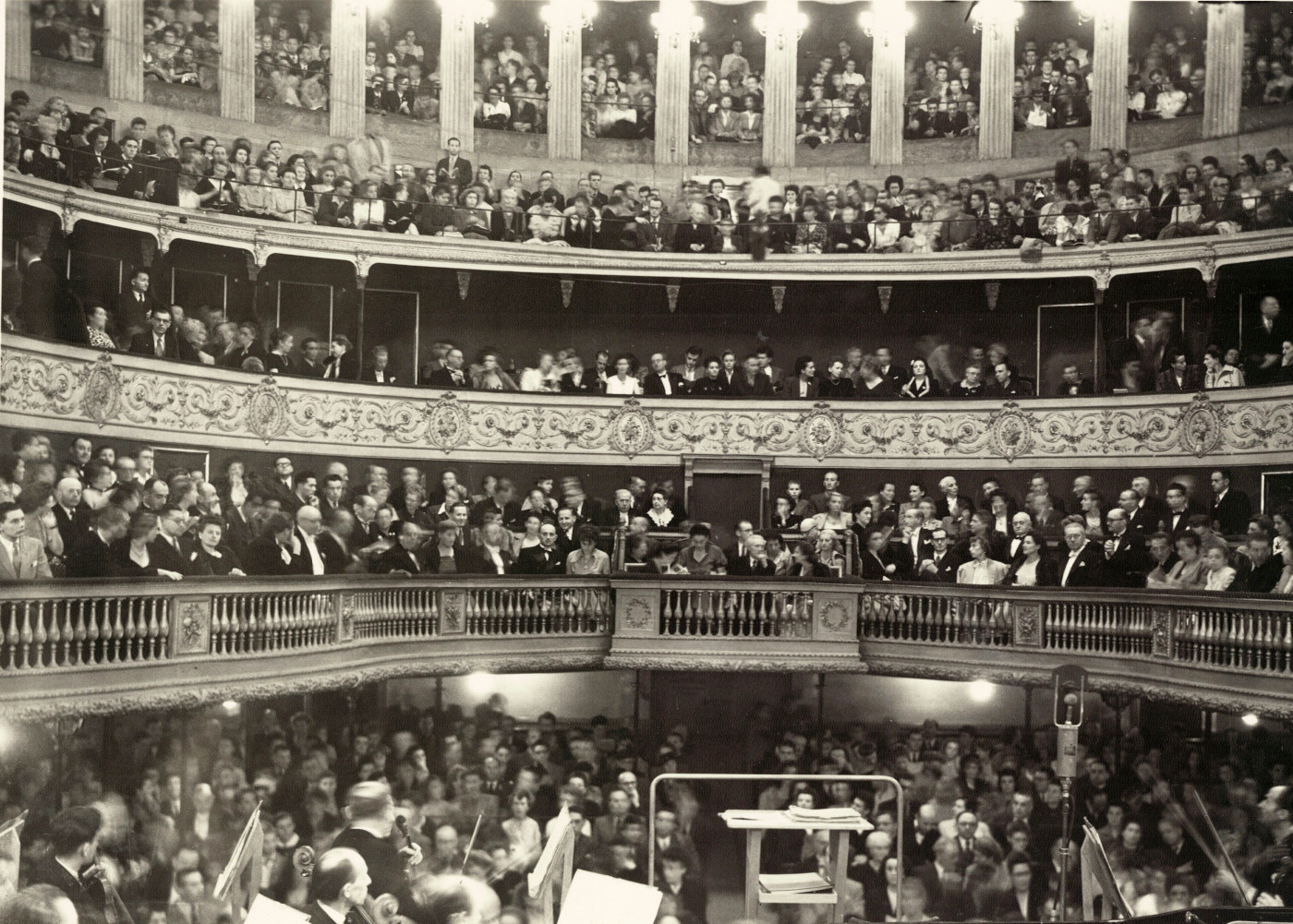 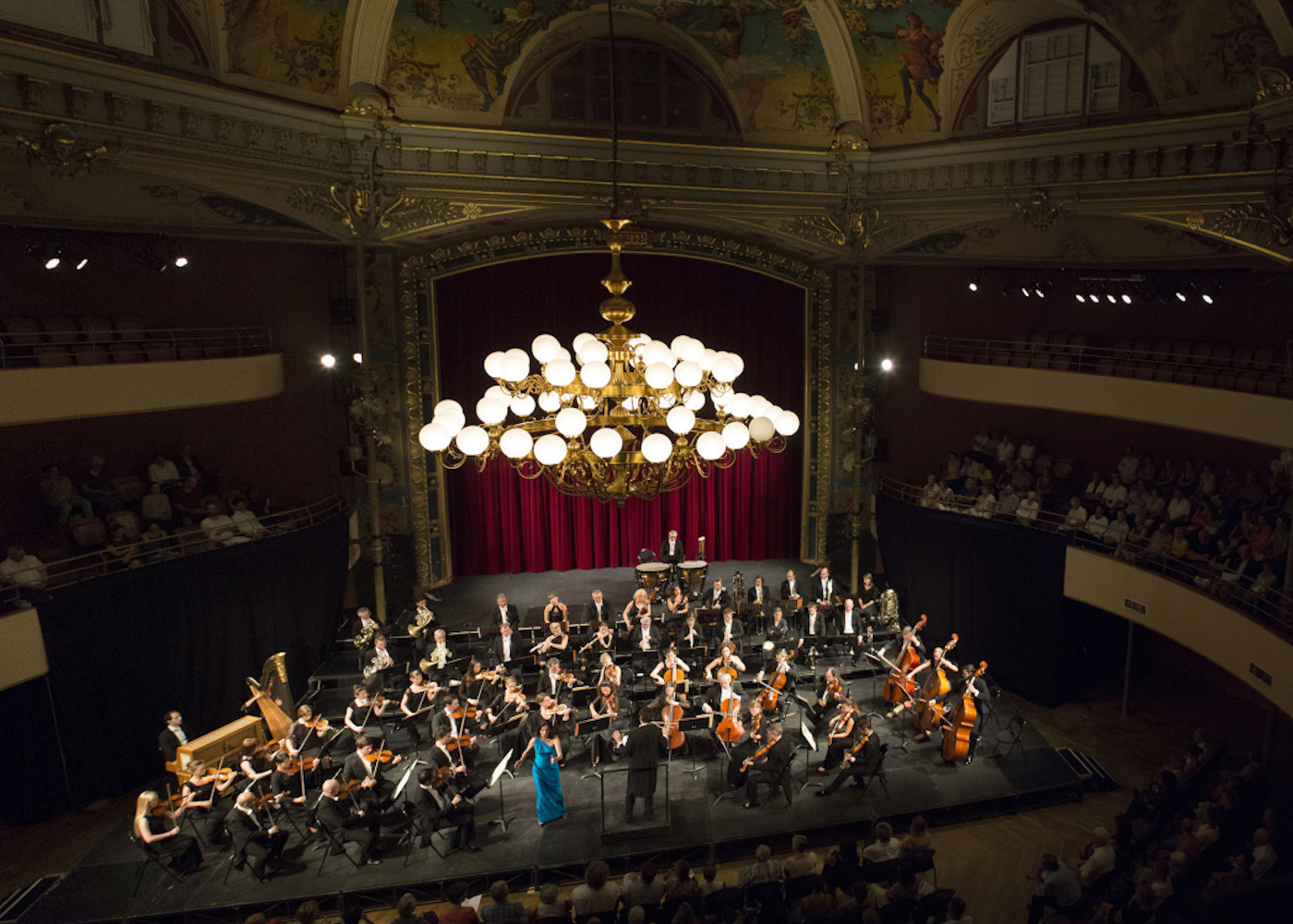 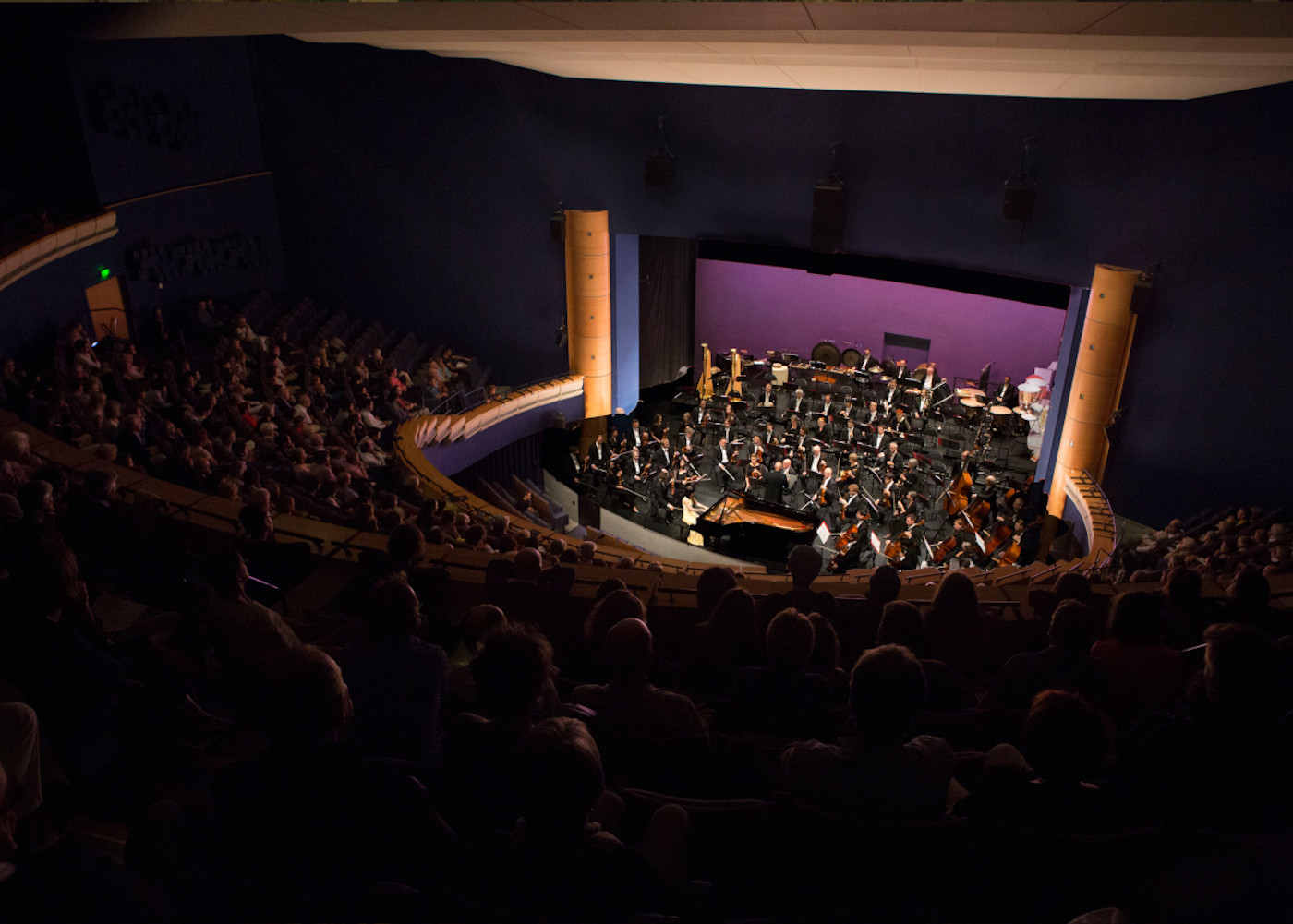