By Adele Bernengo16 September 2021No Comments

This afternoon and this evening, the Oratorio and Opera semi-finals were held between the eight candidates still in the running for the Competition.
After lengthy deliberations, only three candidates will take to the stage next Saturday in the hope of winning the Grand Prix for conducting.

Candidates presented in random order for the Final

Review of the semi-finals

This afternoon at the Kursaal, the young conductor candidates were confronted with the genre of the Oratorio, where they had to conduct orchestra and singers (here, the singers of the Dijon Opera Choir and the vocal company La Tempête) on excerpts from Elias by Felix Mendelssohn.

In the evening at the Ledoux Theatre, the perilous exercise rarely offered in conducting competitions, the Opera test. With soloists on stage (seven soloists from the École Normale de Musique de Paris Alfred Cortot) and the Orchestre National de Lyon in the pit, the candidates conducted excerpts from Mozart’s Don Giovanni.

Meet on Saturday for the Final

On Saturday 18 September at 4 p.m. at the Ledoux Theatre, the 57th Competition will be held in concert conditions, unlike previous competitions.

The finalists will have to conduct the Orchestre national de Lyon in the Symphony n°5 in E flat major op.82 by Jean Sibellius, and a world premiere piece by Camille Pépin (composer in residence at the Besançon International Music Festival), commissioned by the Festival, Aux confins de l’Orage.

The Final will be broadcast on the internet, on a giant screen at Place Granvelle (in Besançon) but also in the region in Belfort (GRRRANIT), Lons-le-Saunier (Foyer du Théâtre) and Vesoul (Théâtre Edwige Feuillère).

Final of the Competition 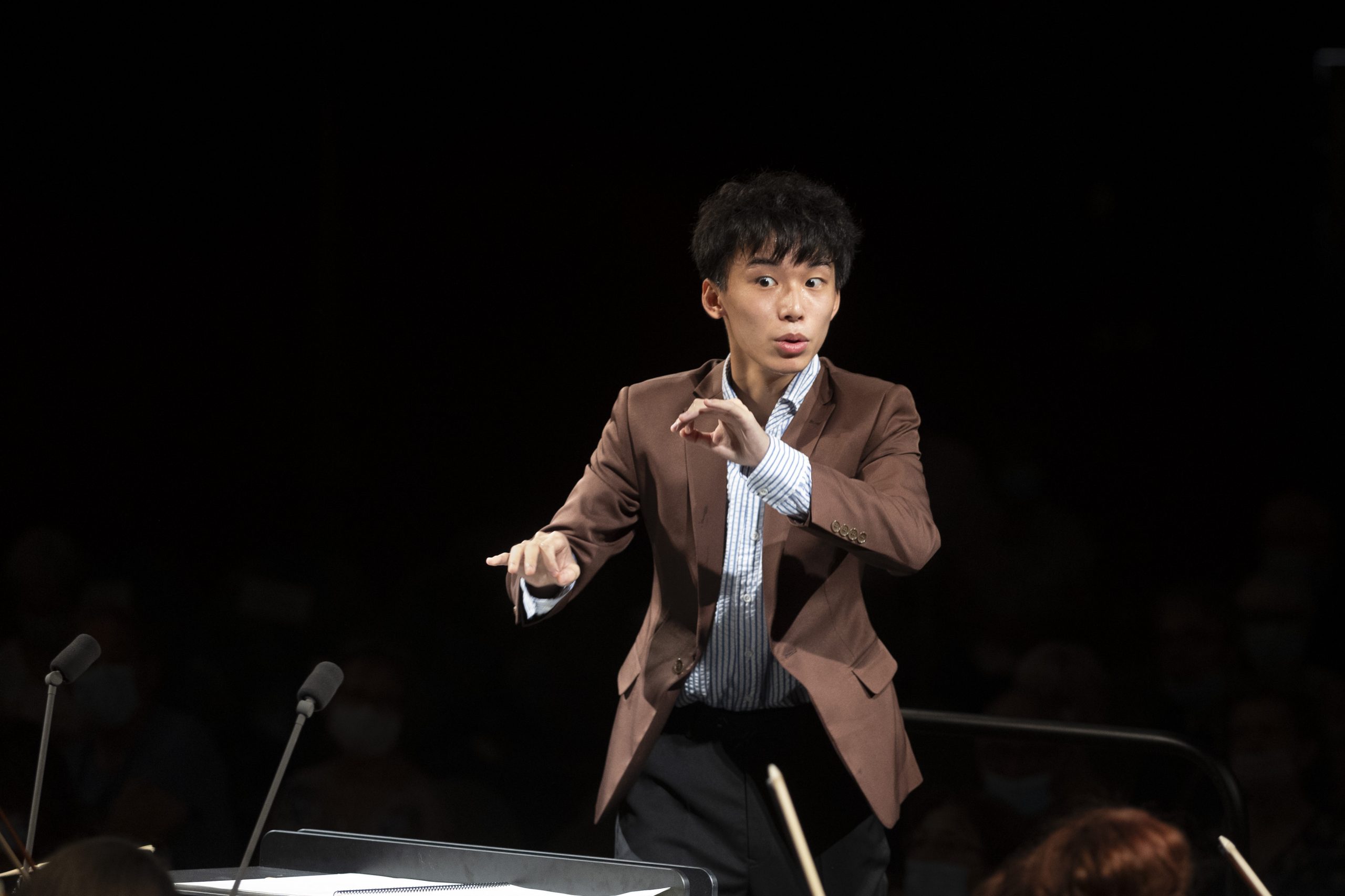 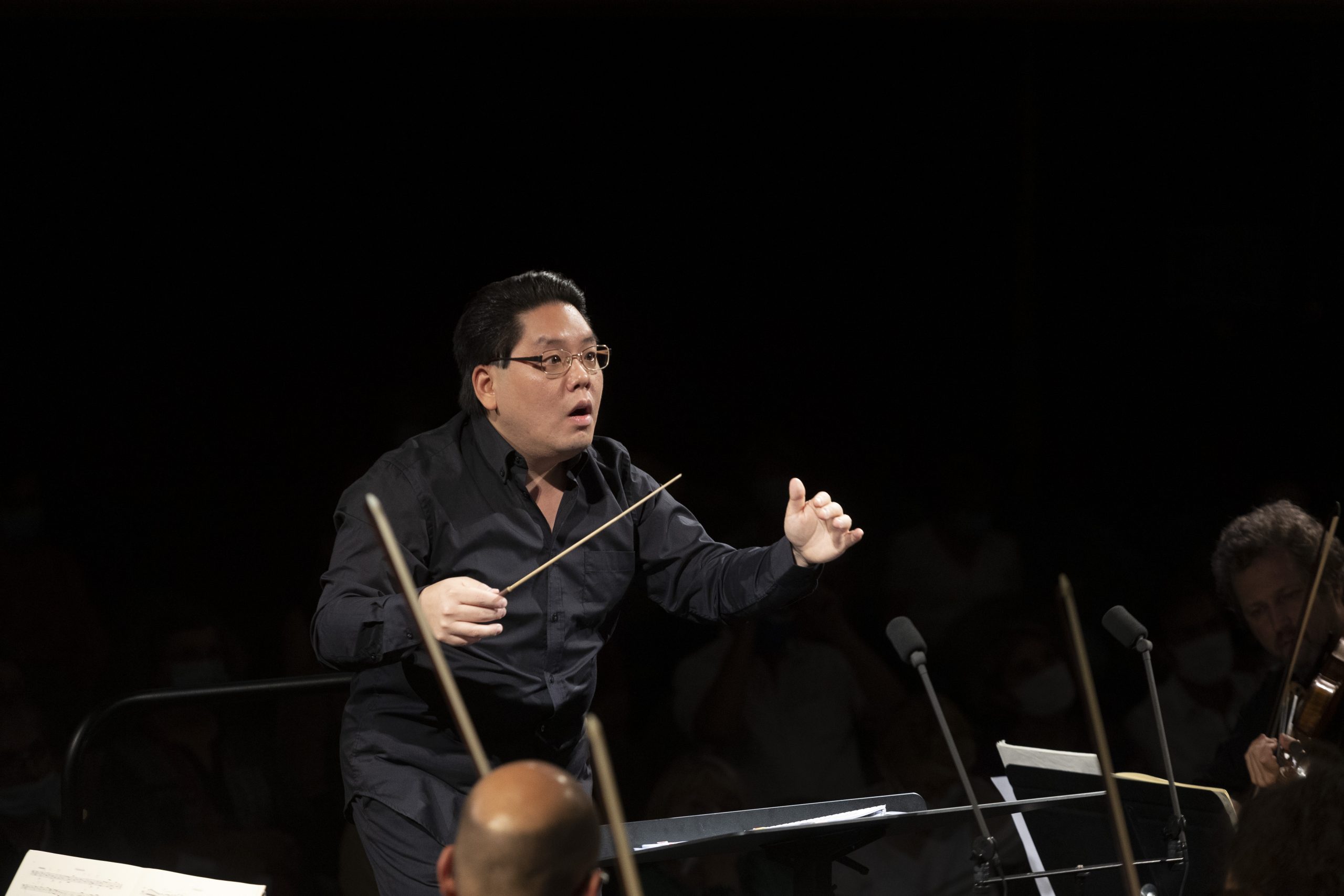 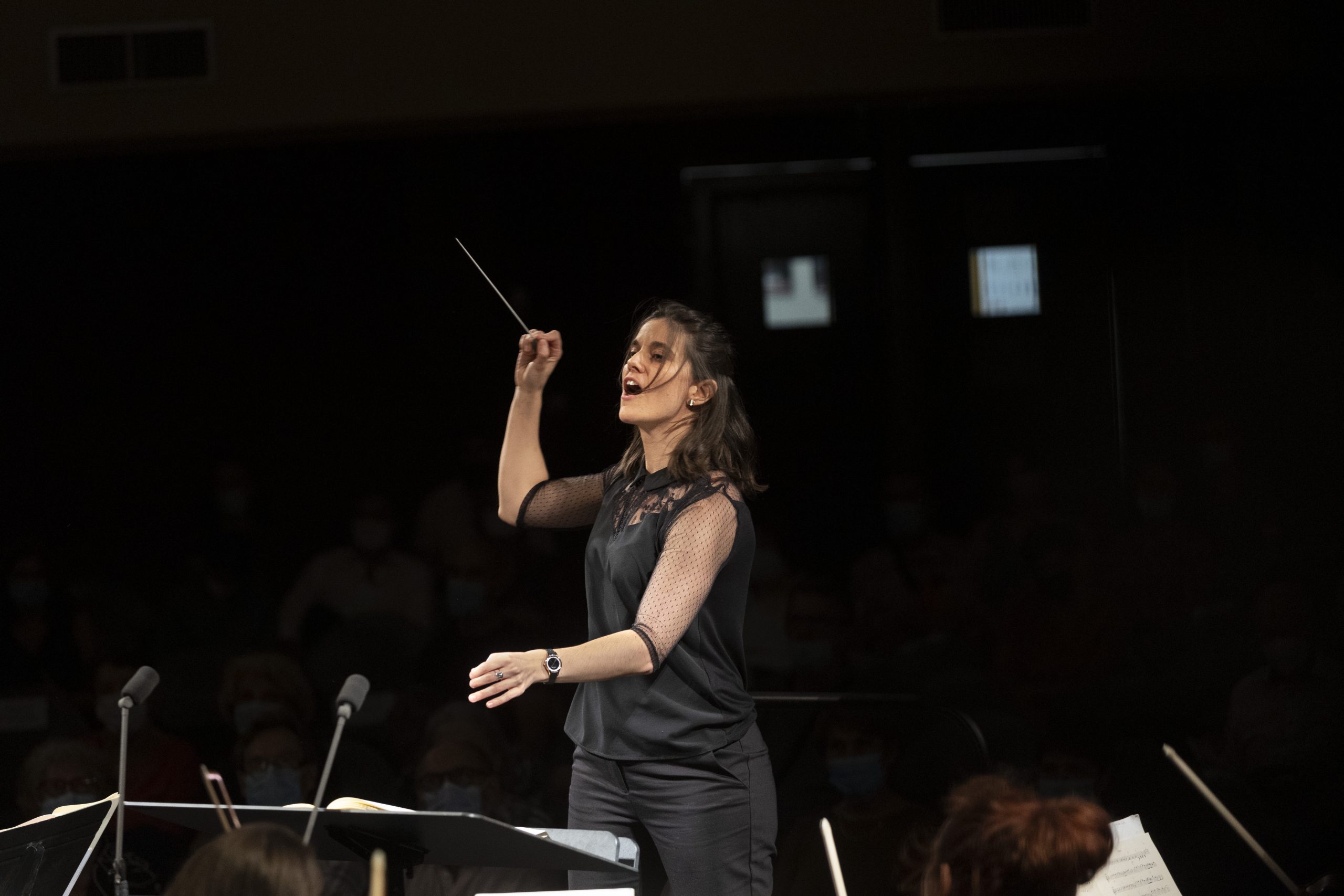