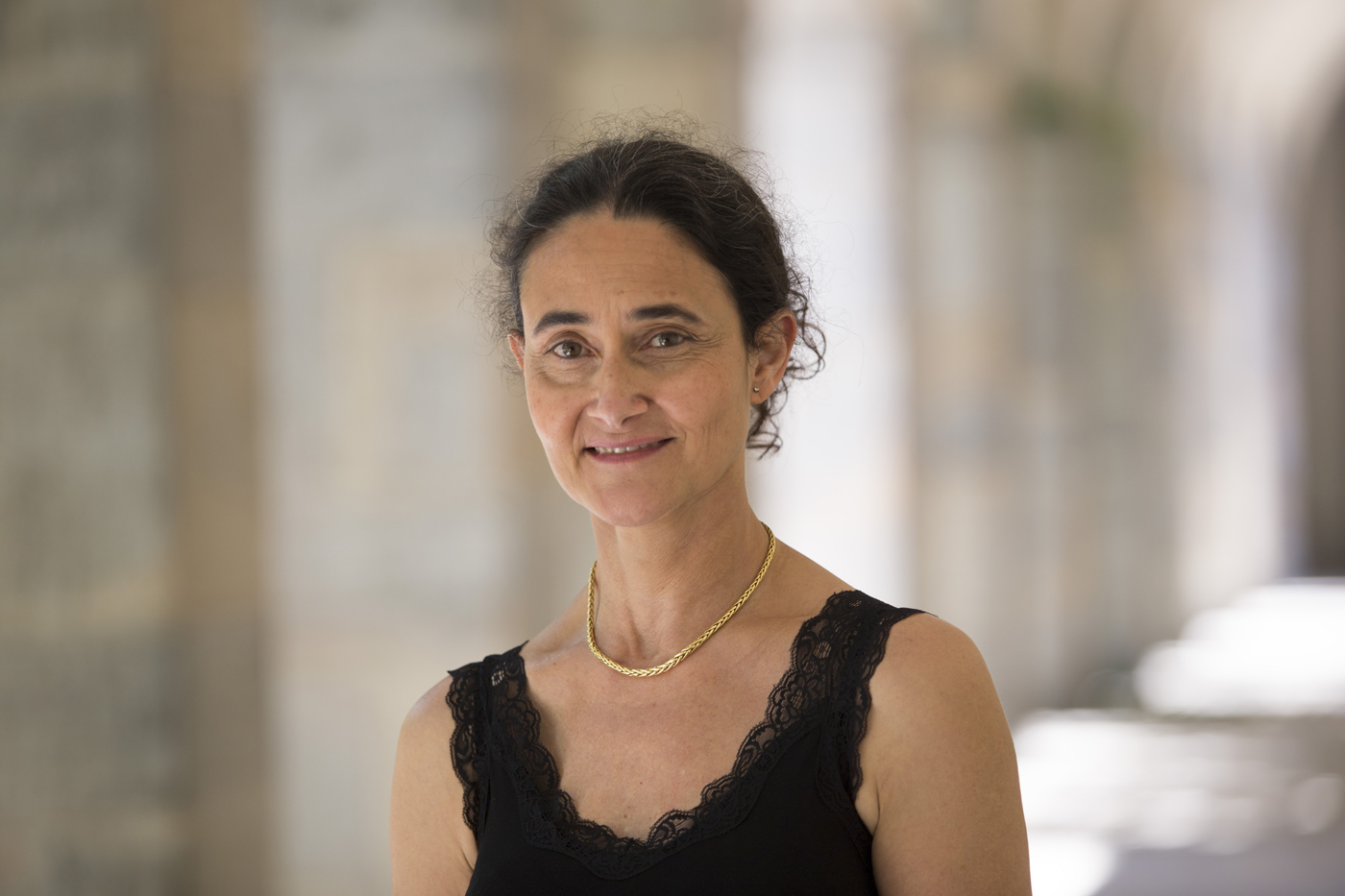 A chairwoman for the Festival

Chairman of the Festival Association since 2006 and member of the board since 1987 (first as an advisor, then as vice-president in 1990), Bernard Sertout wanted to pass the baton after twelve years.

At the end of the General Assembly of June 5, 2018, the Board of Directors unanimously elected Myriam Grandmottet. For the first time since 1948, the Festival is presided over by a woman.

Myriam Grandmottet is a highly committed member of the Festival. She joins the host team in 2000. The following year, she joins the Board of Directors and becomes vice-president in 2006. Amateur musician (piano, vocals, violin more recently) and music lover, she wishes to open the Festival to an ever wider audience, in a room truly adapted to this repertoire.

Constitution of the new Board of the Association