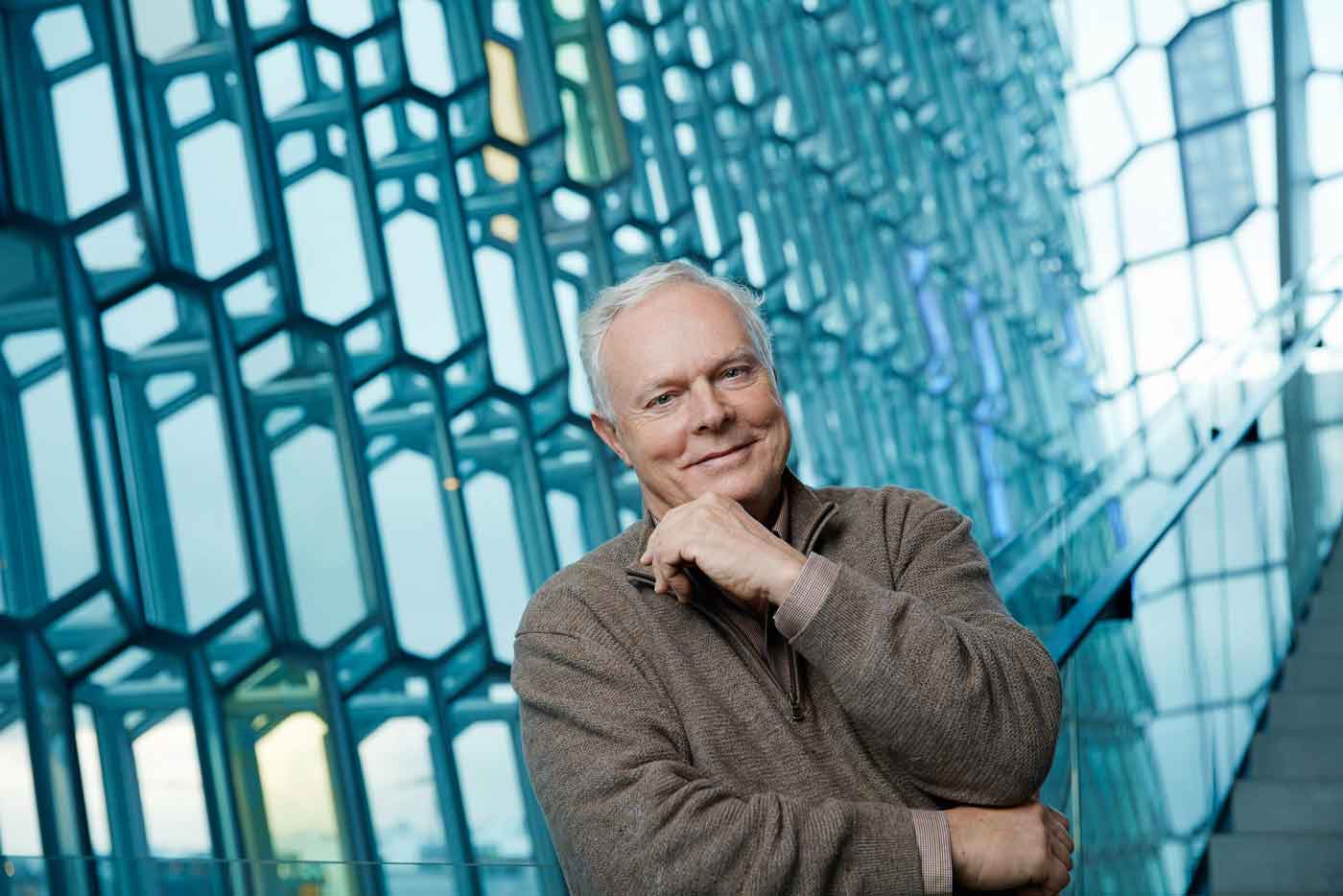 In a few weeks will open the registrations for the 56th International Competition of Young Conductors of Besançon. Before this first step, which will start a real marathon for the candidates, meet the President of the Jury of the next Competition.