By Adele Bernengo8 July 2021No Comments

Preliminaries for the 57th Young Conductors’ Competition came to an end on Sunday 4 July in Berlin!

After deliberation, Catherine Larsen-Maguire and Jacques Mercier, the two conductors who auditioned all the candidates, unveiled the list of twenty selected for the final rounds:

Find out more about the candidates’ profiles and backgrounds soon!

Out of a total of almost 300 registrations (including the opening of waiting lists following cancellations), 176 candidates attended the auditions. This represents approximately 40% of cancellations, mainly due to health constraints (closed border, imposed quarantine, contact cases, etc.)

Number of applicants who passed the preliminaries by city 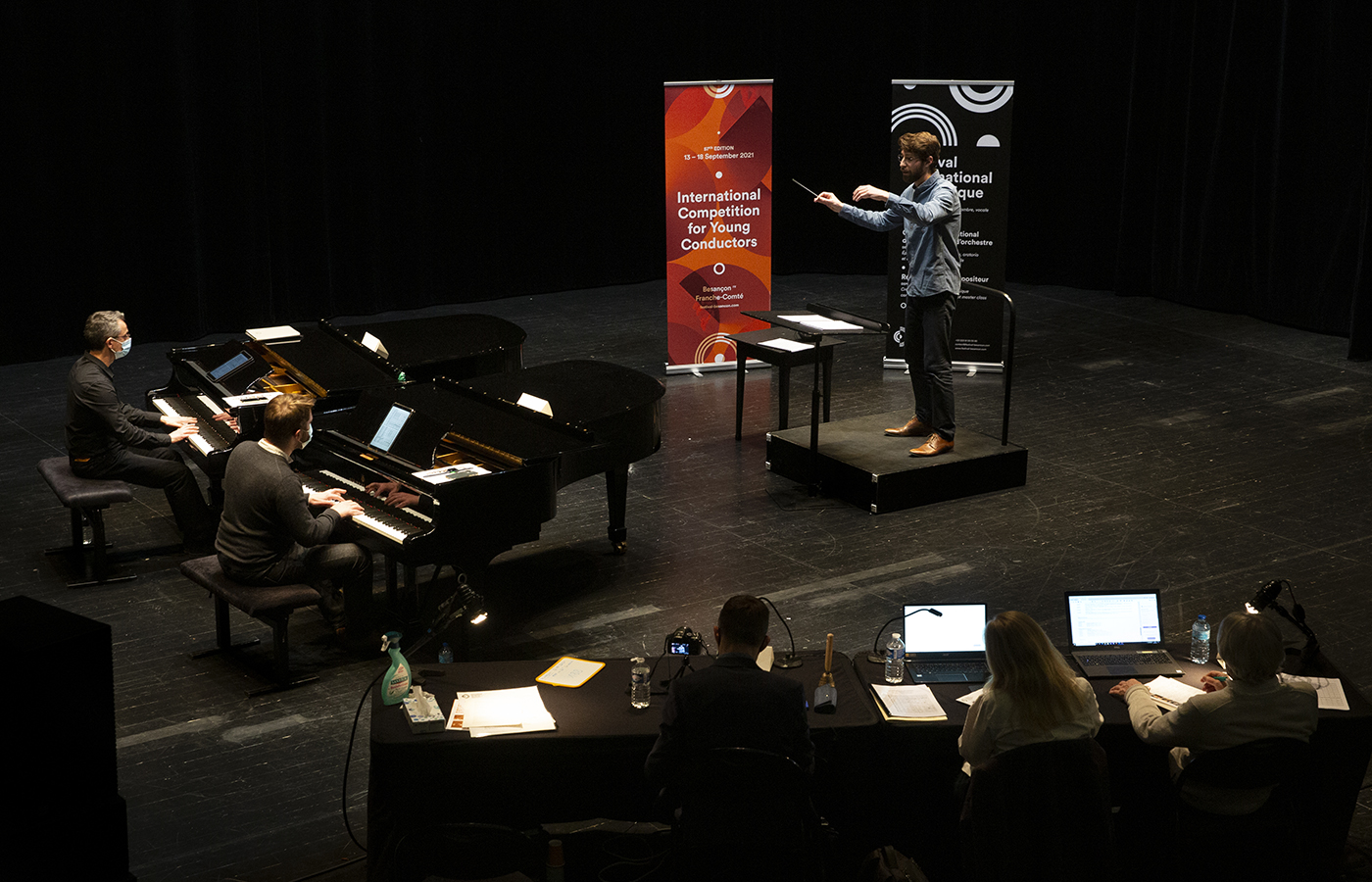 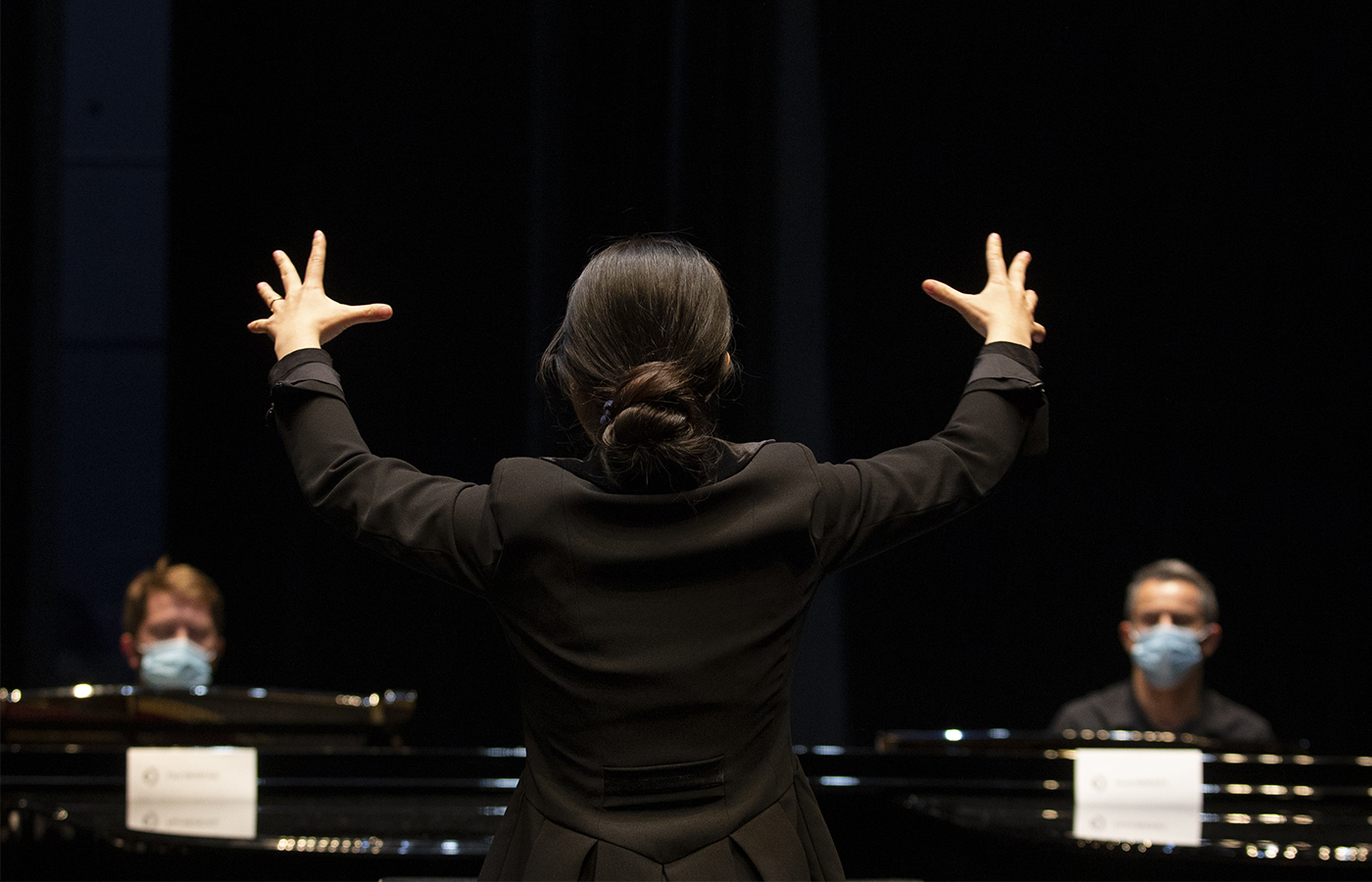 On the way to the final rounds

The twenty candidates are expected in September in Besançon, for the final rounds with orchestra.
They will conduct the Victor Hugo Franche-Comté Orchestra during the first and second rounds of the Competition.
From the semi-finals, a maximum of eight candidates will be selected to conduct the Orchestre National de Lyon in the Opera and Oratorio rounds and for the Final on 18 September 2021.

They will be judged by a professional jury of seven international personalities, chaired by Paul Daniel.
The conductor Xian Zhang had to cancel her presence and will not be replaced.

back to the preliminary rounds

Health constraints disrupted the organisation of the pre-selections, however, they could be held in all the cities initially planned.

In Berlin in person, postponed from 1 to 4 July

with David Berdery and Thomas Palmer (pianist who participated in the preselections in 2019, replacing Paul Montag) at the Institut Français de Berlin (replacing the Hochschule für Musik Hanns Eisler, unavailable on the new dates)