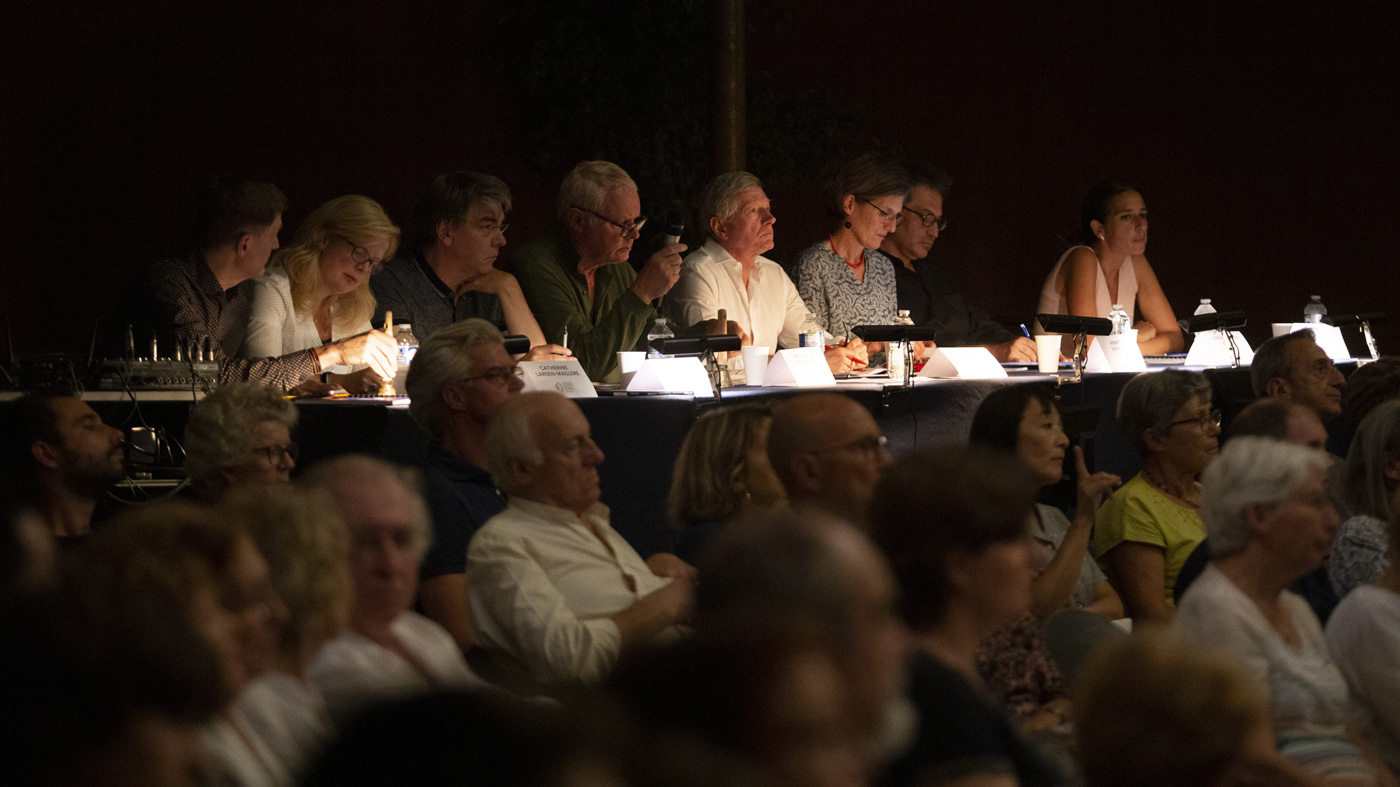 By Adele Bernengo4 January 2021No Comments

After the announcement that the Competition will be held despite an uncertain health context, we are glad to announce the jury composition of the 57th International Competition for Young Conductors.
It is made up of eight musical personalities from the international scene and marked by an Anglo-Saxon tonality, with respect for parity between men and women.

An international and parity jury 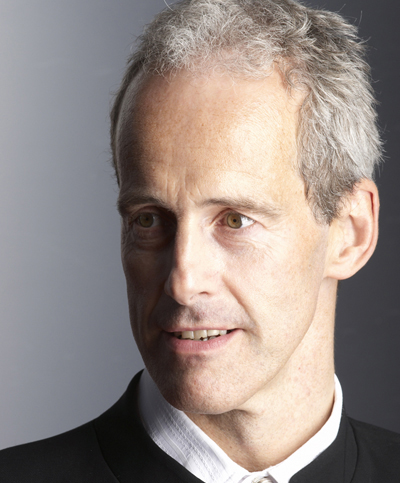 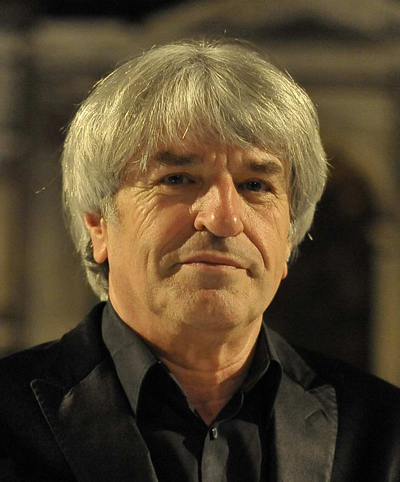 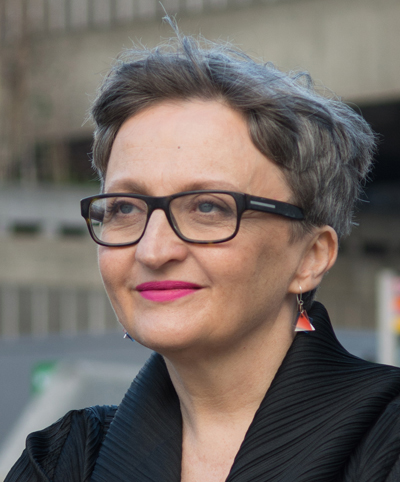 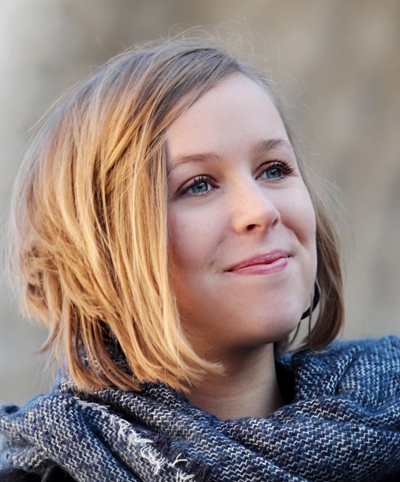 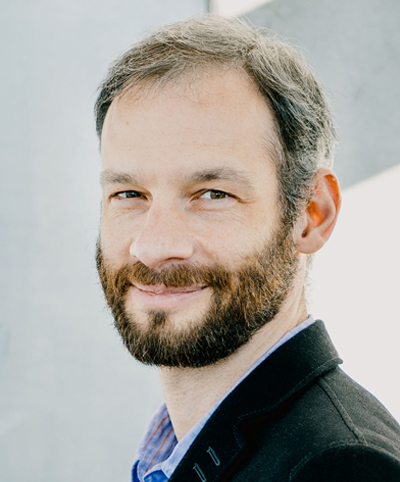 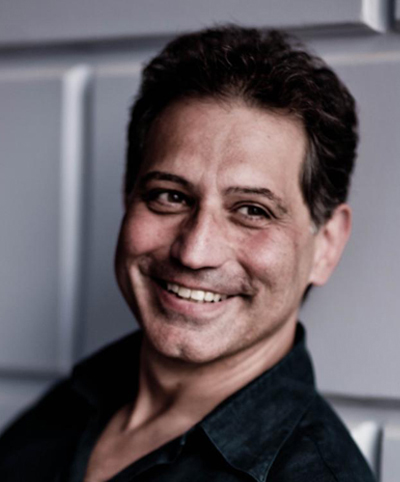 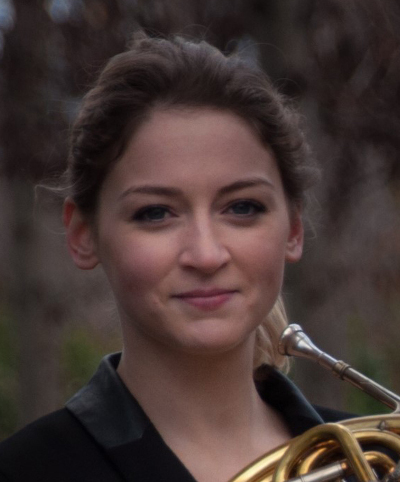 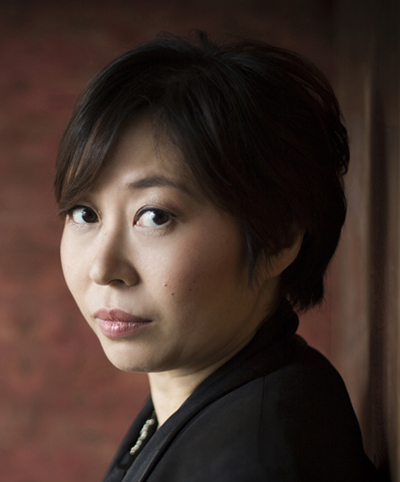 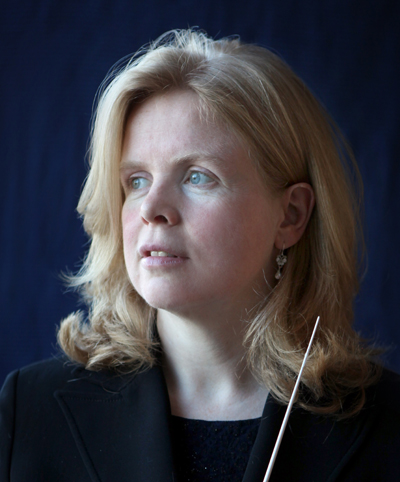 In addition to these eight members, conductor Catherine Larsen-Maguire (GB) will ensure the preliminary rounds alongside conductor Jacques Mercier.