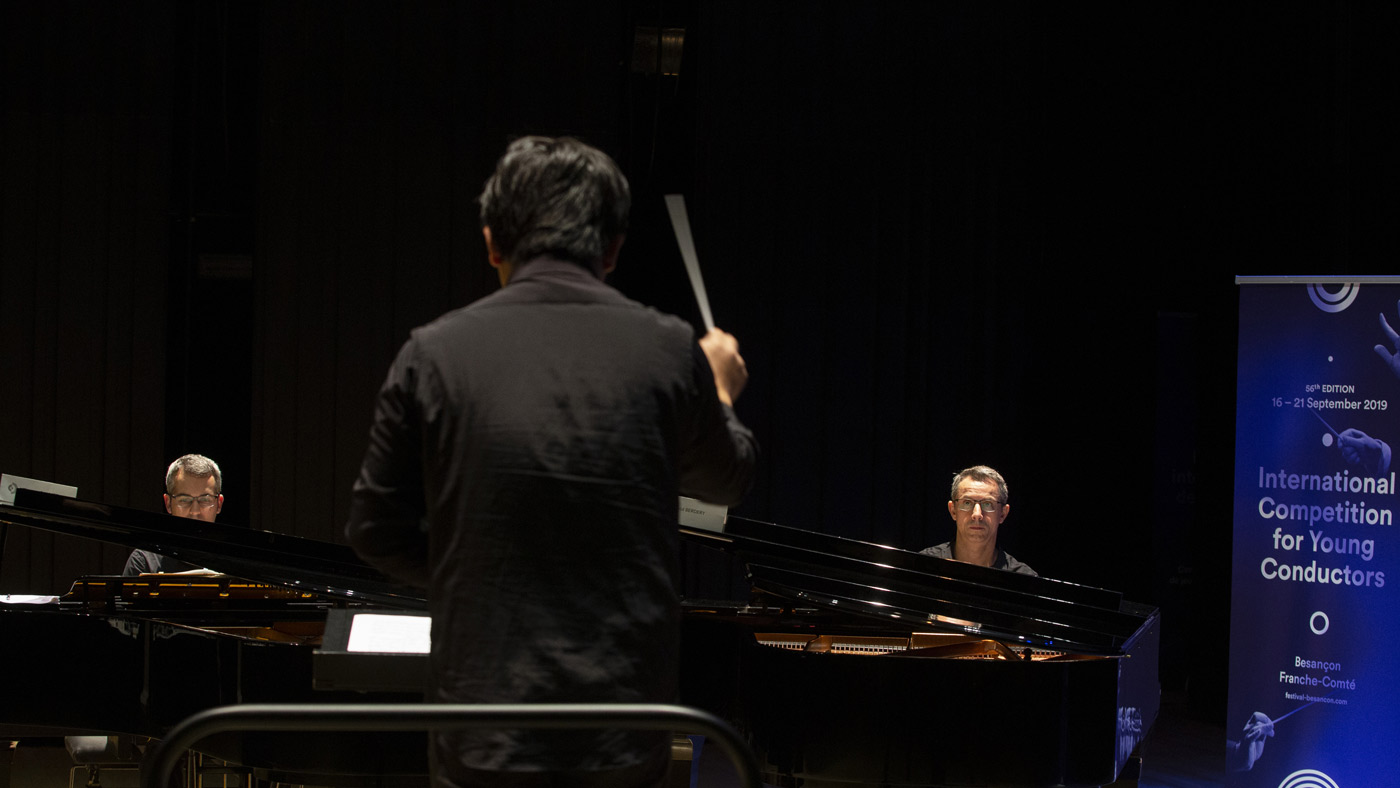 The twenty candidates selected for the final rounds

By Adele Bernengo14 May 2019No Comments

The preliminaries of the prestigious competition for conductors ended on Saturday, May 4 after three weeks of auditions and four hours of deliberation for the jury. 261 candidates (out of the 309 registered candidates) had an audition for these qualifying rounds. In the end, only twenty are selected for the final rounds and keep their hopes alive of winning the Grand Prix!

Since April 15, Catherine Larsen-Maguire and Jorge Rotter, jury members, accompanied by two pianists, Thomas Palmer and David Berdery, and Jean-Michel Mathé, director of the Festival, traveled to Berlin, Montreal, Beijing and Besançon, in order to audition all the young candidates.

At the end of the deliberations, 20 candidates (including 4 women) from 12 nationalities (including 4 French) were selected to participate in the final rounds with orchestra, choir and soloists, from September 16 to 21, as part of the 72nd International Music Festival. 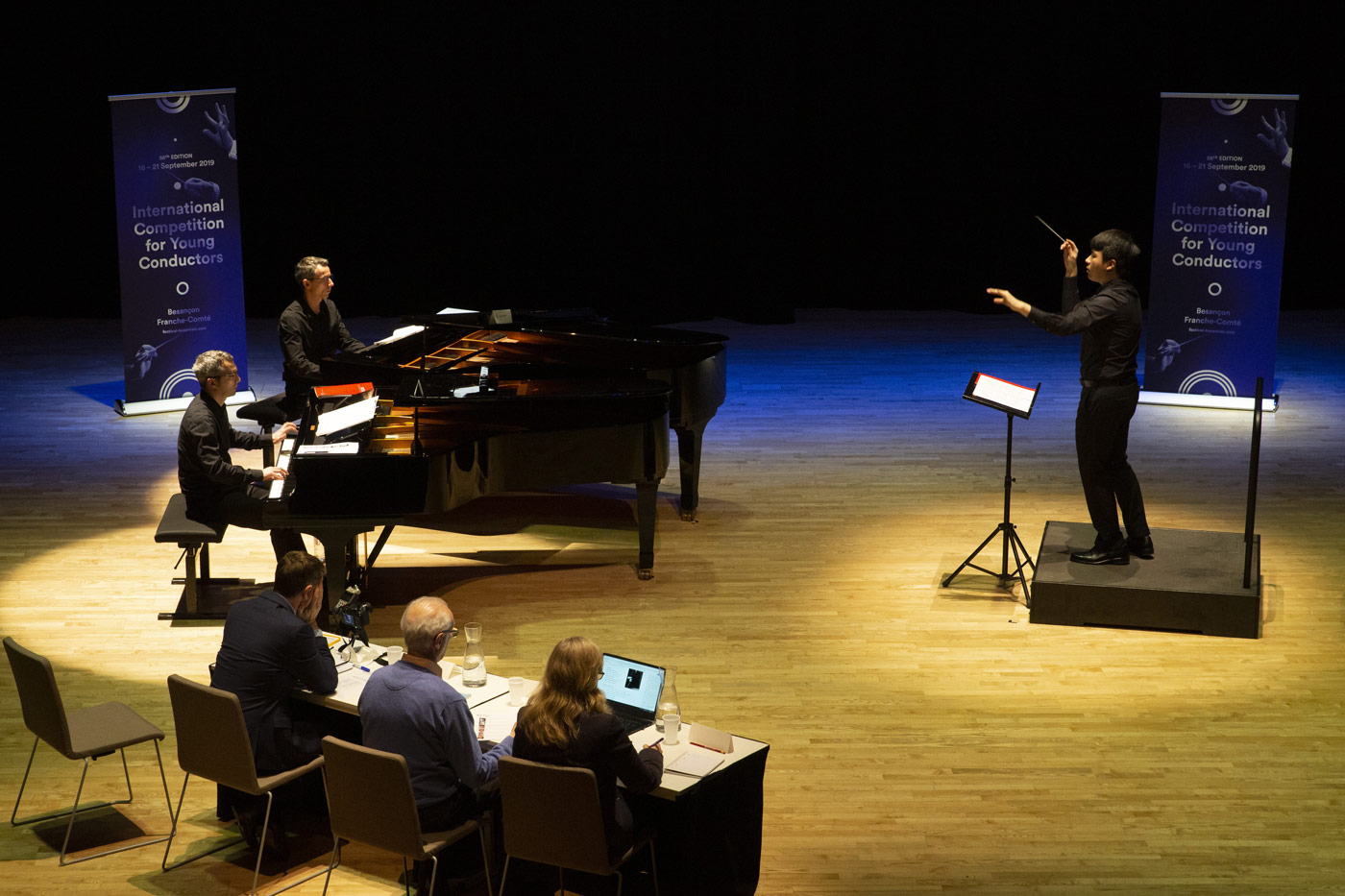 Preliminary round of Besançon © Yves Petit

The twenty candidates selected for the final rounds

Some figures about the preliminary rounds…

All the candidates had the same conditions for the auditions: same jury, same program, same duration, same artists, etc. No diploma required, no cooptation or recommendation, in order to guarantee equal opportunities to all.
These conditions remain exceptional in the field of competitions.