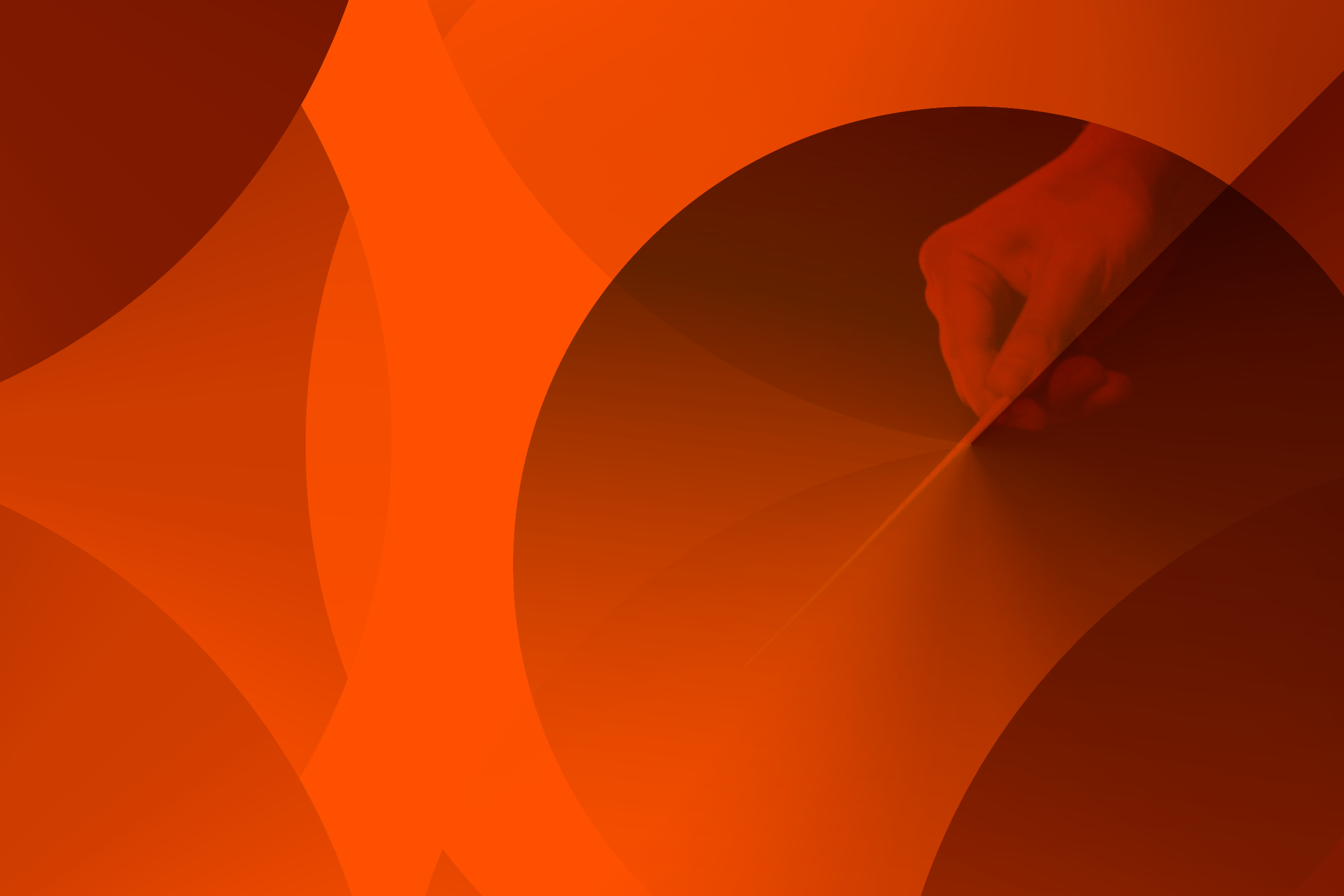 220 registrations in 24 hours!
Never before has the Competition generated so many applications in such a short time.
You almost had to sleep in front of your computer to take part in this year’s Besançon Competition, which opened on Monday, January 25 at 10 am (Paris time) for candidates from all over the world.

In this period of pandemic that seemed to have brought the musical world to a standstill, this craze surprised us.
We tried to respond as best we could, notably by creating a waiting list, and we are already thinking about the best way to approach 2023.

Because it will be two years before the unhappy candidates can try again; some may be over the age limit (35) and will not be able to reapply: we are aware of the disappointment and even frustration that this can generate.

So why not open more places or offer selections on the basis of a dossier, as some will say?
Because the very essence of the Besançon Competition lies in its « live » preliminary rounds, and this requires a much longer and more complex organization than for most other executive competitions.
This is a specificity that we claim.

To guarantee the candidates the same selection conditions: the same works, the same musicians and the same jury.

In the video selections, some candidates have the technical means of quality, time, and sometimes highly experienced artists, while others do not have these means.
As for the biography, it does not allow to judge the real qualities of the candidates, they are not always sincere, and difficult to verify…

The « live » selections allow us to see qualities that we don’t see on a file: technical mastery, relations with the artists, musical work and especially musicality and interpretation…
This is also where the Concours de Besançon is positioned.

Finally, they guarantee a total impartiality because only the performance during the audition is evaluated.

Why limit registrations to 270 candidates?

For the organization of the preliminary rounds, the Competition calls upon two highly experienced pianists and two members of the jury (international conductors), who can hardly be available concurrently for more than three weeks (including travel).

With experience, we have also realized that beyond this number of candidates, it becomes difficult for the jury and the pianists to be as available and to the best of their ability to play or evaluate.

The organizing team must also find partners to host the competitions in five cities around the world; partners who provide a room, two pianos, and sometimes a host team. It seems difficult to us to increase the number of selection cities even further.

Limiting the number of registrations therefore allows everyone to organize themselves as well as possible, and to guarantee a passage time of about 10 to 12 minutes for each candidate, in optimal and equal conditions.

Remuneration of musicians and jury members, travel, visas, meals, accommodation… a budget of about 40 000 € is necessary for the organization of the preliminary rounds.
For the final rounds, two orchestras, a choir, soloists, and eight jury members over a week must be paid, housed, and fed… for a budget of more than 160 000 €.

Entries represent a total amount of about 67 000 €, that is to say a third of the global budget of the organization of the Competition. The public partners (DRAC, Conseil Régional Bourgogne – Franche-Comté Region, Département du Doubs, Ville de Besançon), the sponsorship of the Caisse des Dépôts, and the ticketing for the final rounds make it possible to finance most of the organization of the Competition.

In the event of cancellation of the Competition before the pre-selection rounds, the 250 € will be fully refunded to the candidates, without application fees.
In this particular year where international travel is complicated, these expenses will also be reimbursed to candidates whose travel would be made impossible due to the pandemic.

Jean-Michel Mathé, Director
Myriam Grandmottet, Chair of the Board of Directors