By Adele Bernengo14 April 2021No Comments

Here we are! After having postponed the registration to the Competition, then postponed a part of the preselections (the current health context not allowing us to offer serene conditions of access in all the cities), the preliminary rounds of the 57th Young Conductors’ Competition begin on Tuesday, April 20 in Paris.

To open the Competition, 76 candidates will be auditioned during three days : they will have to conduct two pianists (David Berdery and Paul Montag) in front of two members of the jury, Catherine Larsen-Maguire and Jacques Mercier, both conductors.

This is the first time that the Competition organizes preliminary rounds in Paris, with the partnership of the Ecole Normale de Musique Alfred Cortot.

All information about the Competition 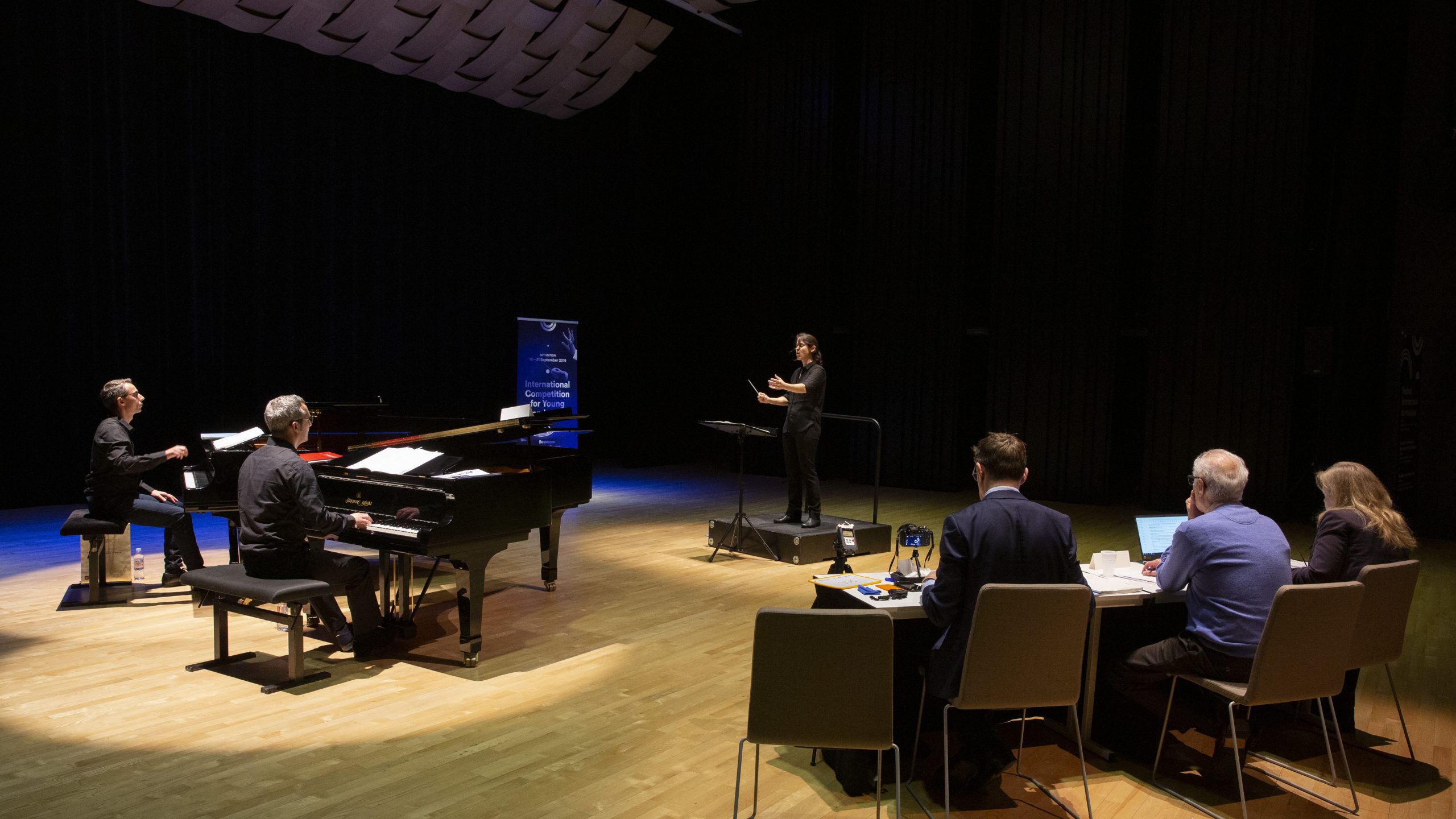