The announcement was made during the closing concert of the 74th edition of the Music Festival on September 25: composer-pianist Alexandros Markeas will take over from Camille Pépin for a two-year residency at the Festival in 2022/2023.
After several composers who are attached to so-called “neo-tonal” or modal aesthetics, far from the experimental currents of the Ircam or Boulez circles, the Festival has chosen a composer – also a pianist and improviser – who traces his own path in various musical languages, with multiple influences and inspirations. 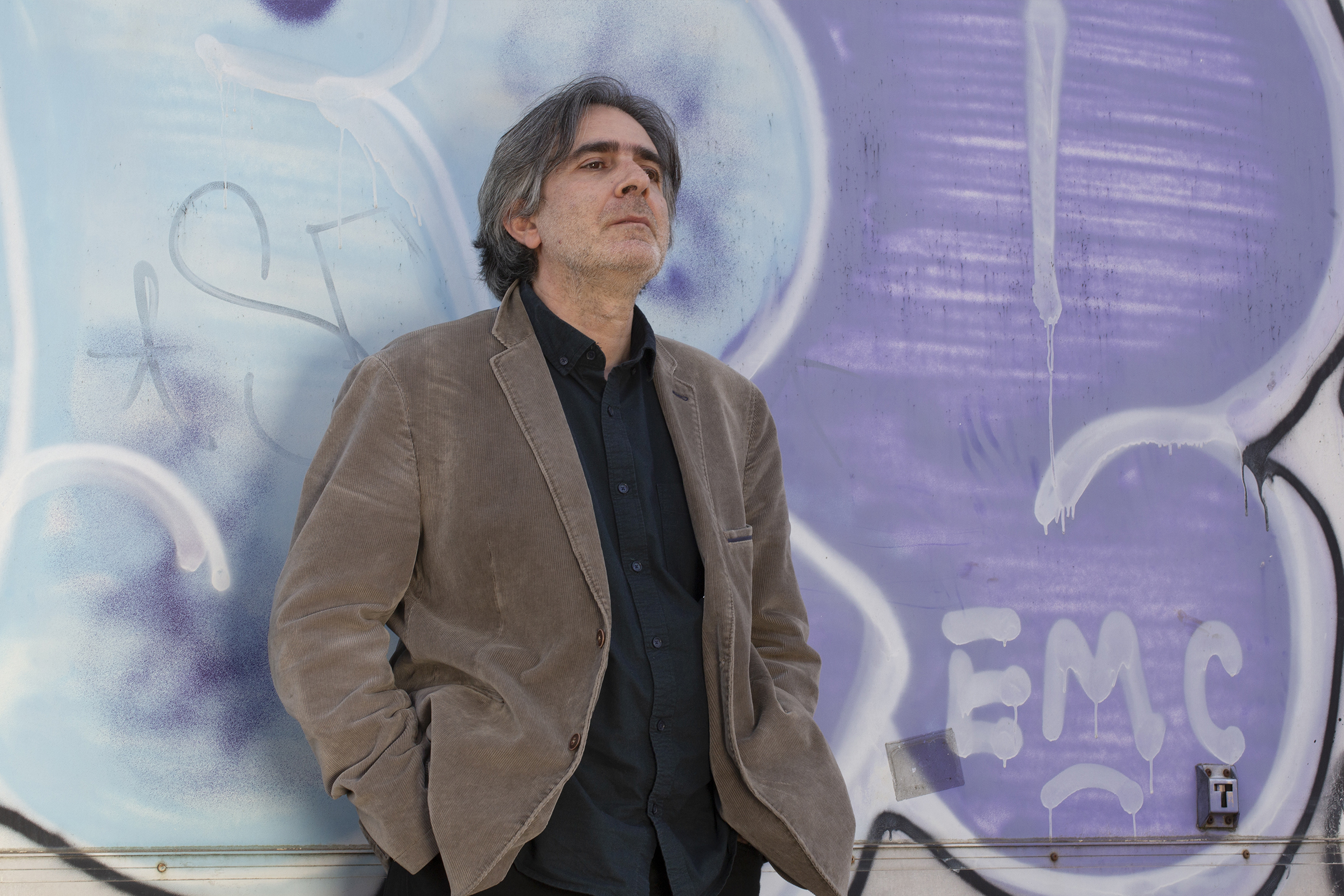 Professor of improvisation at the Conservatoire National Supérieur de Musique in Paris and former resident of the Villa Médicis, Alexandros Markeas’ work is marked by his desire to decode and modify the mechanisms of musical perception. Traditional Mediterranean music, renaissance repertoire, rock and jazz are for him an essential source of inspiration, without forgetting the various fields of artistic expression, such as architecture, theater, and the visual arts. His pieces are marked by a theatrical spirit and by the use of multimedia techniques.

As a player in the creation and dissemination of contemporary music, the Festival has been developing a composer residency project for nearly twenty years.
The regular presence of a composer, able to present his work to the public throughout the year, facilitates access to his universe and to contemporary music in general.