“There are places where music is naturally integrated into the decor, Besançon is one of them.” 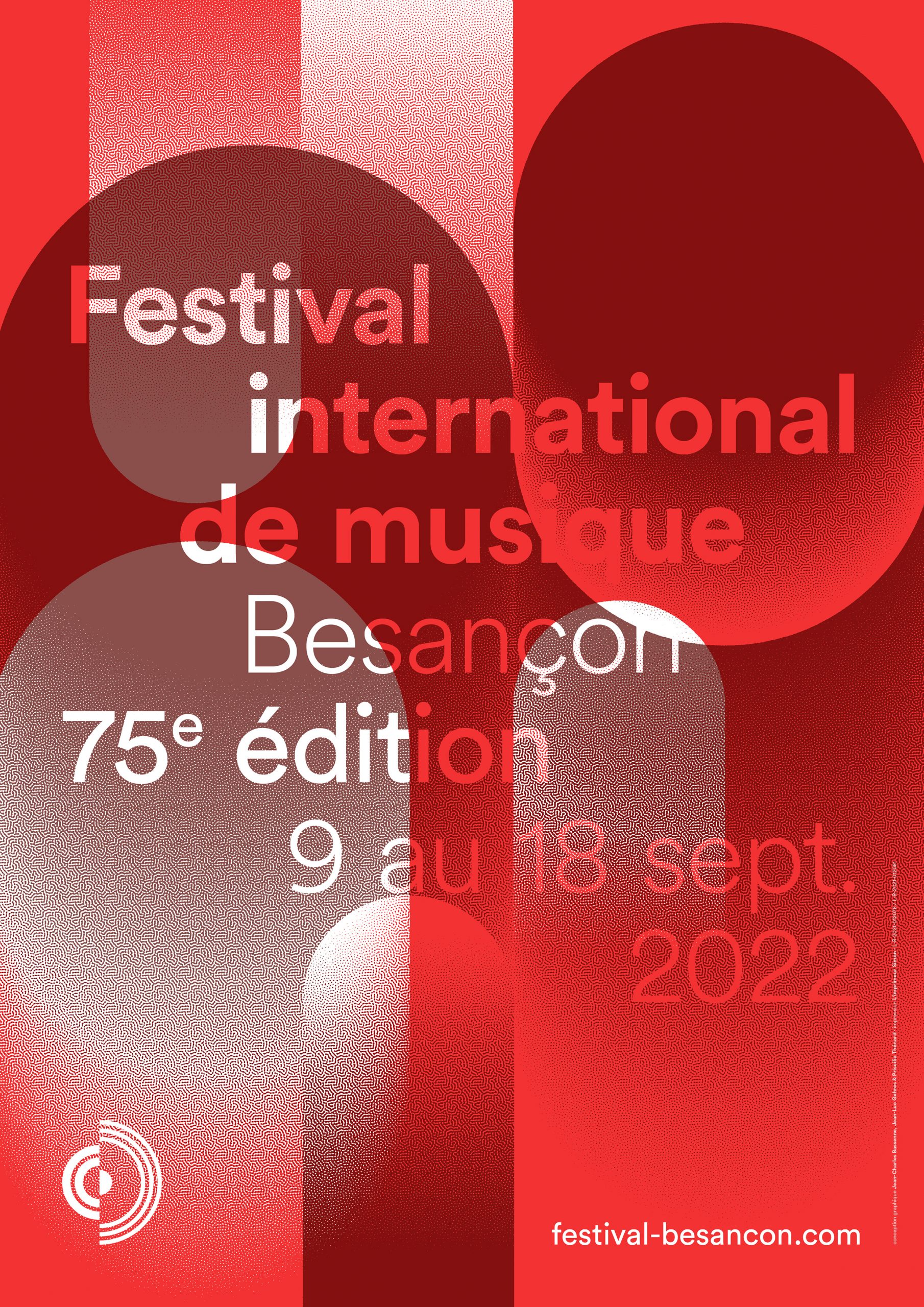 After two special years marked by the health crisis, the Festival is back to its usual colors and invites six great international symphonic formations. European orchestras from Switzerland, Germany (Frankfurt Radio Orchestra), Belgium (Liege Symphony Orchestra for two concerts, in Besançon and Dole), Czech Republic and of course Besançon, with the Victor Hugo Franche-Comté Orchestra in closing.

The forays into baroque and vocal music will be particularly striking, with four vocal concerts proposed this year.
The music of today will find a new echo with the universe of Alexandros Markeas, composer in residence.
2022 will also see the continuation of the Apéro-jazz (free open-air concerts on Place Granvelle, from 7 to 8:30 pm) as well as a program of mixed music with Kurdish and Anatolian music, tango… 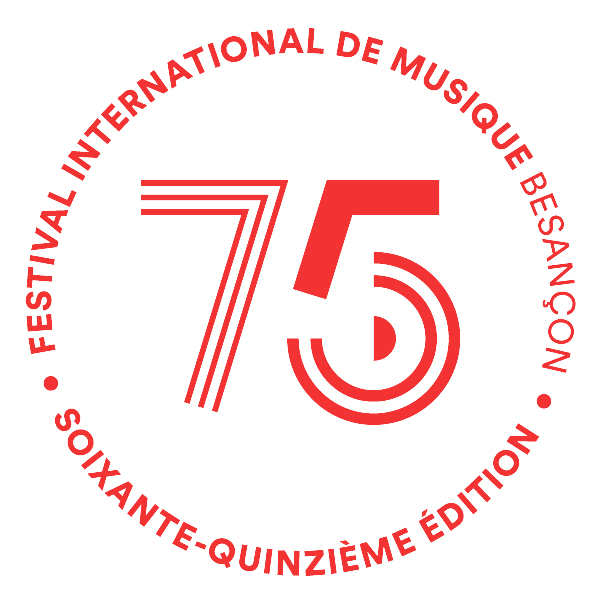 After two years that were so special for the world and for the entire ecosystem of music and concerts, the Besançon Festival is back to its usual colors, both faithful to its origins and always seeking to reinvent itself.
As in 1948 and even more so in the following years, great conductors, soloists, and renowned ensembles are invited to Besançon and the region. Even more than at the beginning, European orchestras will be present, coming this year from Switzerland, Germany and the Czech Republic.
The forays into baroque and vocal music will be particularly striking, while today’s music will find a new echo with the universe of Alexandros Markeas, composer in residence.
Absent during the first decades, world music and jazz have retained their place, which they have won over the last twenty years. As a sign of its willingness to open up (probably more than at the beginning), the Festival will start with 24 hours of free concerts, from the opening at Prés-de-Vaux and La Rodia, to the eight concerts offered the next day in downtown Besançon.
In a world still under tension, music is not only an escape or a refuge for everyone, but it brings us together through concerts, bringing together artists, creators and audiences.
As an association and as the Festival team, it is our mission, our passion, our ideal to create these moments where humanity is at its most beautiful, as have all those who, since the founders of the Festival, have contributed to its functioning and development.

To accompany the communication, our trio of graphic designers has designed a label “75th edition”.
It uses the elements of our logo (semi-circle, three thicknesses of line) and the flagship color of this year.