September is always intense in Besançon thanks to the Festival, but the odd years are even richer, with the International Competition of Young Conductors, from preselection in Berlin, Montreal, Beijing and Besançon, to the final rounds this year at the end of the Festival, masterfully closing this 72nd edition.
Before, more than fifty concerts are proposed, in Besançon but also in Dole, Vesoul, and an expected return to Belfort and Lons-le-Saunier.

Russian music will be the theme of the Festival, with masterpieces of Tchaikovsky, Stravinsky, Prokofiev, Rachmaninov, Shostakovich, and the invitation of the prestigious Russian National Orchestra.
The musical event is still focused on symphonic music, with French and European ensembles, not forgetting early music, vocal, great soloists, and a young audience show.
The repertoire ranges from baroque music (Monteverdi Vespers) to contemporary music (end of the residence of Eric Tanguy with two world premieres), with many iconic works: Mass in C by Mozart, Schumann Rhenish Symphony, 3rd symphony of Copland, Bartók’s Concerto for orchestra…
The chamber music is very present thanks to the nine after-works: an hour of music at a single price of 6 €, with a large place for young talents.
World music remains strong, from Balkans to Andalusia, from the Far East to the Mediterranean Region, headlined by Goran Bregovic. Finally, the Pianos-bar will host eight after-jazz to end the musical days of festival audience. 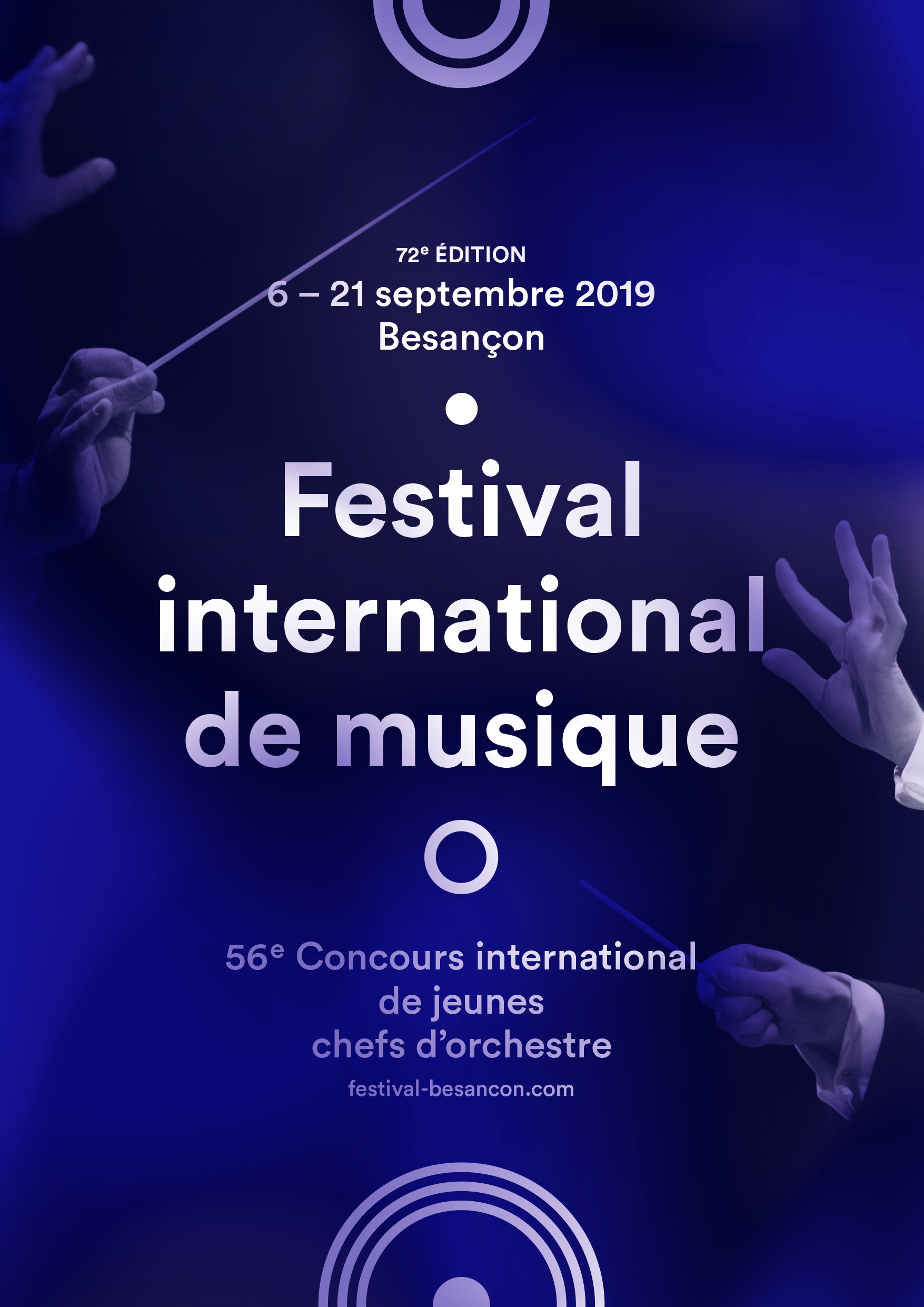 Teaser of the Festival 2019