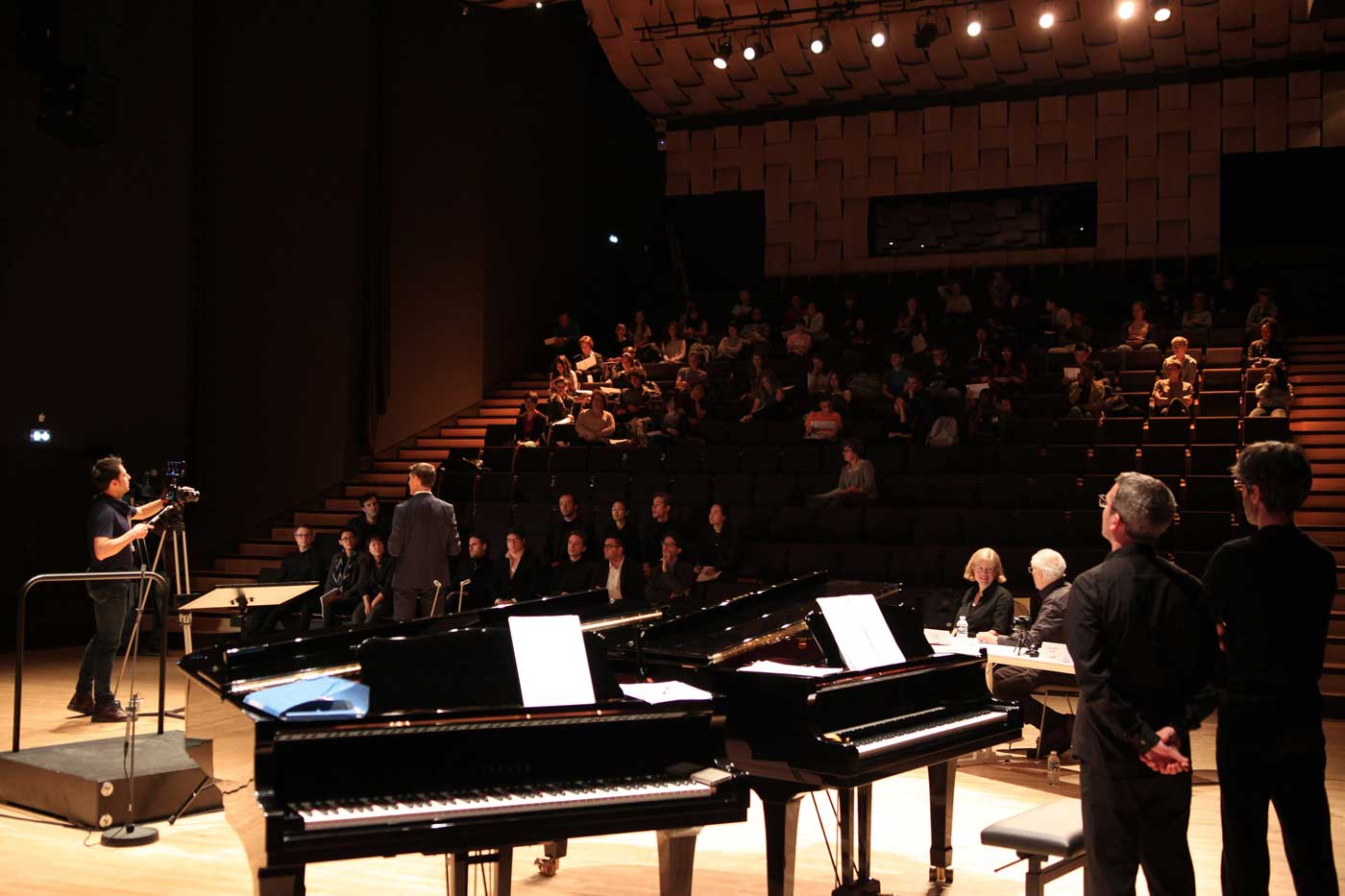 Closing of registrations 10 days in advance

Registrations for the preliminaries of the 56th Competition are closed since Tuesday, January 8 afternoon, 10 days in advance of the announced deadline.
Candidates initially had until Friday 18 January to register in the city of their choice, within the limit of 270 places available.
The cities began to show full by January 3 (Beijing), and the last fifteen places available for Berlin left in 24 hours.

Candidates from the five continents and representing 40 nationalities will participate to the preliminaries next spring. Among them 62 women (twenty more than in 2017) and 208 men, with an average age of 29 years and a half.
France is the most represented country (63 candidates), followed by Korea (33 candidates), China (28 candidates), United States (22), Japan (20), then Great Britain, Germany, Taiwan, Spain… 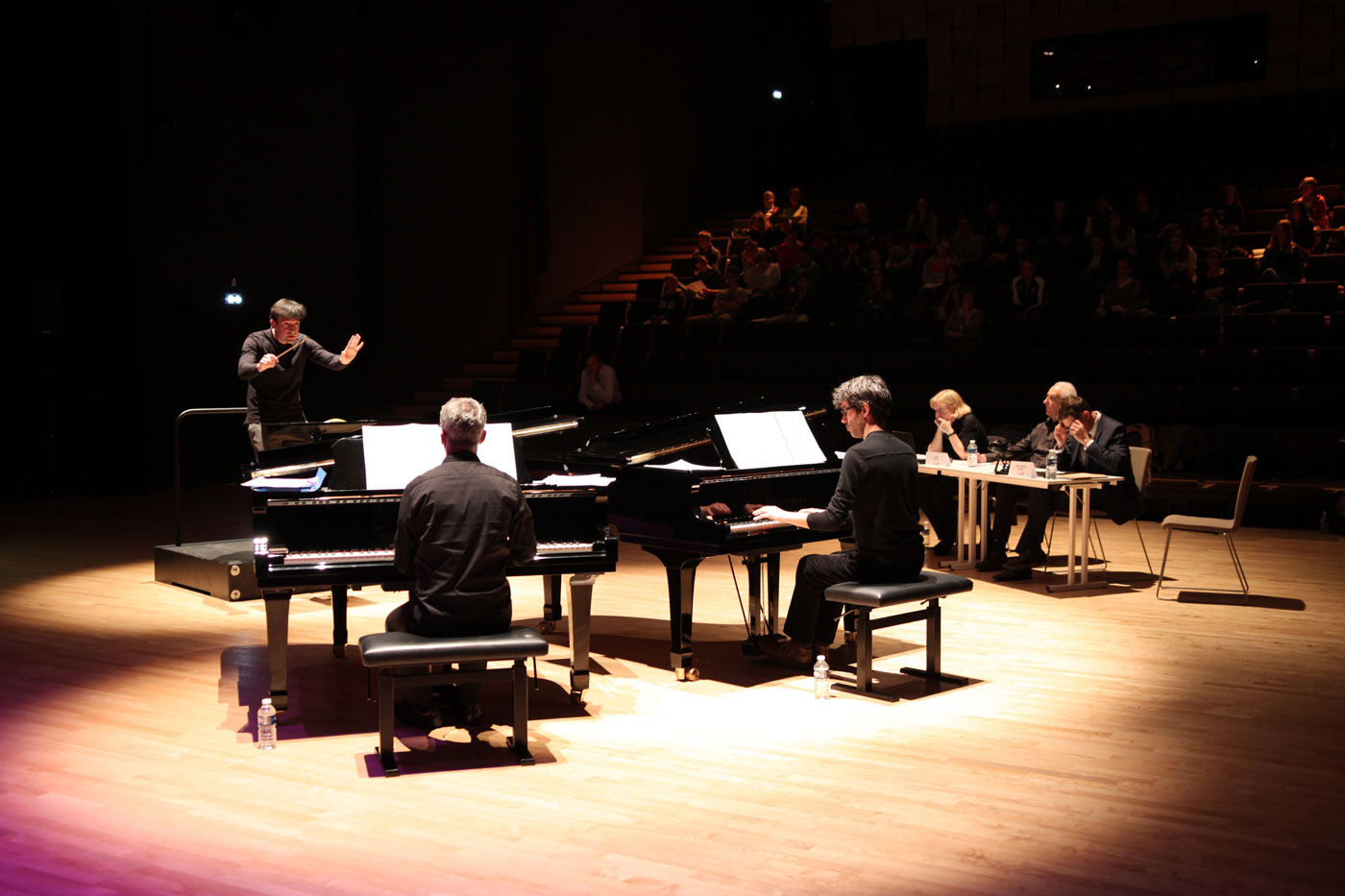 Registrations for the 56th International Competition for Young Conductors are going well!
In less than fifteen days, already more than 150 candidates have registered to take part in the preliminaries in April and May.
More than half of the 270 places available are already taken, one month ahead of the previous Competition in 2017!

Registration closes on Friday, January 18th, subject to availability.
Candidates are advised to anticipate their registrations, as these are likely to close in advance… 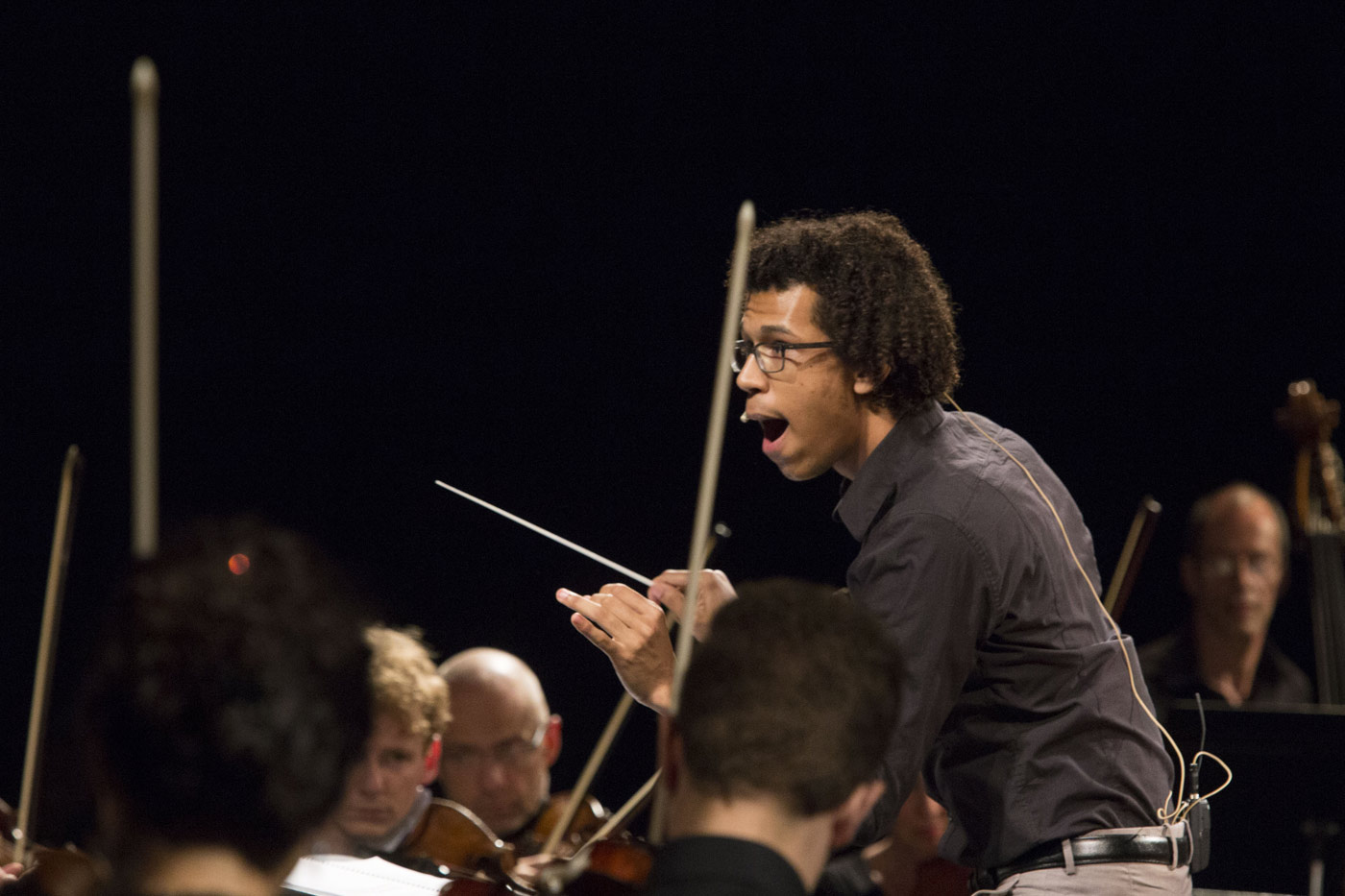